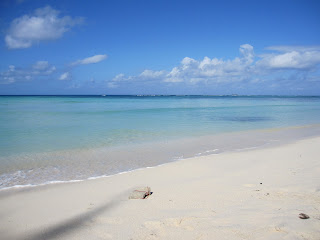 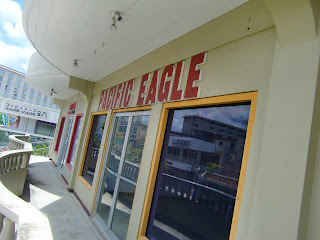 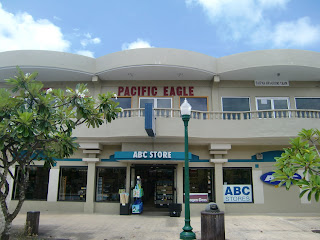 
By Clarissa David
Reporter
A visiting professor from the Nihon University in Japan said she and her students would want to make a significant contribution to this tropical island in the Pacific.

“I really want to do something that has a lasting impact on Saipan and Japan,” said Yukiko Koshiro who teaches at the university's College of International Relations.

After visiting the CNMI museum, Koshiro said she and her students are looking at doing the Japanese explanations of photographs and exhibits there.

“If we find a way to do that, maybe we can organize some kind of project by adding more Japanese explanations to the museums and other places that might be interesting to Japanese visitors,” she said.

The professor said the explanations in Japanese would help attract more Japanese to visit “this tiny, beautiful, charming island” that has become “a very, very big part of me.”

Koshiro and her eight research seminar students arrived on Saipan Monday afternoon for a six-day visit.

The group intends to gather and collect data and information on the connection between Saipan and Japan's southernmost island, Okinawa.

With ongoing talks about relocating thousands of Marines stationed at Futenma Base in Okinawa to the Pacific islands, including Saipan and Tinian, Koshiro said their research aims to ascertain the reaction of the local community to this plan.

Koshiro said another group of her students will visit Okinawa next week to further their research. Once the two groups return from their trips, Koshiro said they will compare results and make it available to the public.

Koshiro told Saipan Tribune that she has been bringing her university students to Saipan for five years now.

As part of the International Relations program, Koshiro said professors “have the duty of taking some of our students somewhere overseas.”

Since there is already a professor who takes students to the U.S. mainland, Koshiro said the “U.S. didn't look like a unique destination.”

After exploring the world map, Koshiro realized that Saipan would be the best place for her students to visit.

“Saipan turned out to be a wonderful place for Japanese students to learn about international relations because Saipan used to be a Japanese colony,” she said.

Besides its historical significance, Koshiro said her students can learn about contemporary international relations on Saipan since the island is a place where immigrants from Asia and the Pacific “come to coexist.”

“By coming here, students can learn all kinds of critical things that the younger Japanese generation should learn,” she added.

During their trip, Koshiro said they visit historical sites and met with local people to learn about historical and contemporary issues.

On Monday and Tuesday, for instance, Koshiro and their group visited the headquarters of the Imperial Japanese Navy at the side of Mt. Tapochau.

Yesterday, the group was given a tour of the Northern Marianas College campus and visited its Japanese language class to see how other people learn their language.

Although older generations have their wisdom, Koshiro said they want to hear what the today's generation has to say.

“We want to know what kind of things the younger generation learned from their grandparents' generation,” she said.

The group also met with Manuel “Kiyu” Villagomez, who grew up during the Japanese occupation and witnessed the Battle of Saipan between American troops and Japanese soldiers.

Koshiro said they will also visit Managaha, learn how to make the local delicacy apigigi, and adopt a beach or historical site for cleanup.

According to Koshiro, her students enjoy coming to Saipan that some of them would join her research seminar more than once.

“The ocean is beautiful. That's one thing that impresses me most,” said Lide Su.

Another student, Yuki Kubota, said there is more to Saipan than its pristine beaches.

“I'm equally impressed with the way the people of Saipan preserved everything that the war had left. I'm very thankful for that because that way, Japanese people can learn about things of the past,” she said.

Kazaki Ikeda said his experience on Saipan is “beyond words” and would definitely encourage other students to visit the island.

Every time she comes back, Koshiro said local people “really show the best of Saipan all the time.”

“Because of that kindness, we are determined to come back over and over,” she said
投稿者 Team Eagle 時刻: 10:19 0 件のコメント: 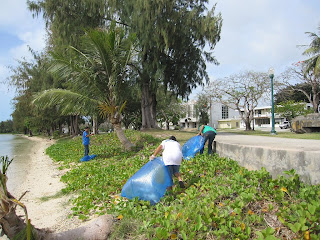 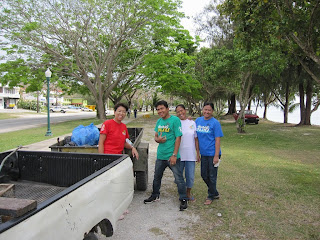 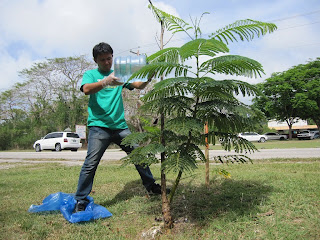 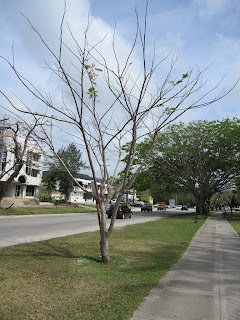 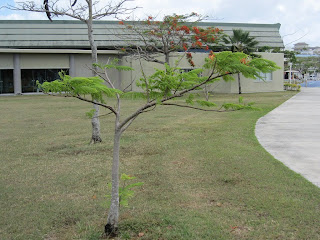 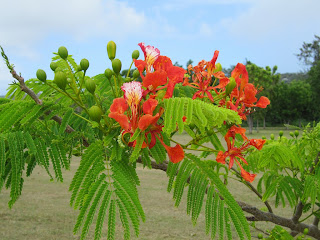 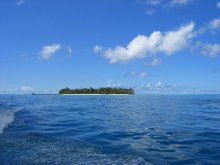 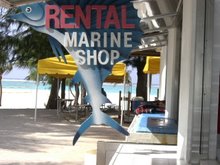 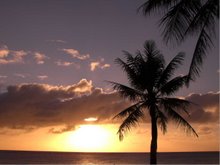 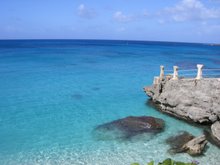 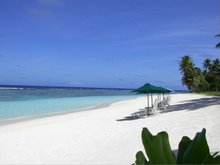 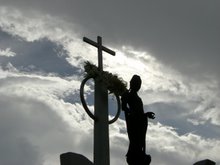 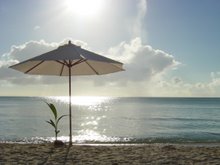 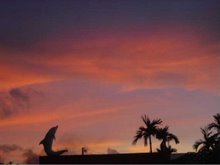